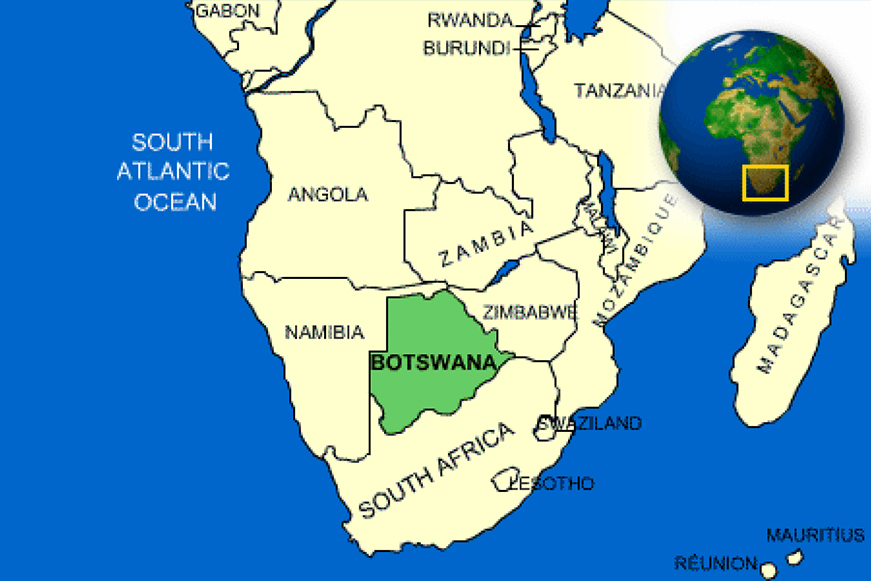 Botswana is the most attractive economy for investments flowing into the African continent, according to the latest Africa Investment Index 2016 by Quantum Global’s independent research arm, Quantum Global Research Lab.

According to the Index, Botswana, scores highly based on a range of factors that include improved credit rating, current account ratio, import cover and ease of doing business.

”commenting on the index, prof mthuli ncube, head of quantum global research lab stated: “despite considerable external challenges and the fall in oil prices, many of the african nations are demonstrating an increased willingness to achieve sustainable growth by diversifying their economies and introducing favourable policies to attract inward investments. botswana is a case in example – its strategic location, skilled workforce and a politically stable environment have attracted the attention of international investors leading to a significant influx of fdi.”

According to the report, the top five African investment destinations attracted an overall FDI of $13.6bn. Morocco was ranked second on the Index based on its increasing solid economic growth, strategic geographic positioning, increased foreign direct investment, import cover ratio, and an overall favourable business environment. Egypt was ranked third due to an increased foreign direct investment and real interest rates, and a growing urban population. The fourth country on the list, South Africa, scored well on the growth factor of GDP, ease of doing business in the country and significant population. Whilst Zambia, was the fifth country on the list due to its significant domestic investment and access money supply.

Mthuli further commented: “With a population of over one billion people and rapidly growing middle class, Africa clearly offers significant opportunities to invest in the continent’s non-commodities sectors such as financial services, construction and manufacturing amongst others. However, structural reforms and greater private sector involvement are crucial to unlocking Africa’s true potential.”

Construction of the Index

The AII is constructed from macroeconomic and financial indicators and the World Bank Group’s Ease of Doing Business Indicators (DBI). The DBI ranks countries in terms of a regulatory environment conducive to business operation. The AII focuses on 6 pillars or factors from a wider range of investment indicators, which include the share of domestic investment in GDP, the share of Africa’s total FDI net inflow, GDP growth rate forecast, population augmented GDP growth factor, real interest rate, the difference of broad money growth to the GDP growth rates, inflation differential, credit rating, import cover, the share of the country’s external debt in its GNI, current account ratio, ease of doing business and the country’s population size (Figure 1). The AII indicators are based on secondary data collected from World Bank Development Indicators, IMF World Economic Outlook, UNCTAD Data Centre and own estimates.

The AII is a combination of individual indicator’s rank into a single numerical ranking. It averages the country’s macroeconomic and financial indicators rankings on the six different factors. Each indicator, and hence factors, receives an equal weight. Their rank score is then averaged to produce the total average score which is consequently ranked from 1 to 54. The lower the value of the ranking, the better the implied business investment climate.

To produce an index score that captures medium-term changing aspects, individual country’s ranking is scaled relative to a benchmark or reference value (i.e., the past 3-year rolling average ranking). See Table 1A. In addition to the intended measurement, this approach enables us to avoid periods of structural changes (which may compromise the index) that may be present in a longer time span, whether we consider a change from a reference average value or a historical reference period.

Keep in touch with our newest developments

Don’t miss out on the latest investment opportunities.

Keep in touch with our newest developments

Don’t miss out on the latest investment opportunities